The legacy behind “Legacy Bowes” began with Barbara Bowes and the establishment of the Bowes Leadership Group in 1984. With the mantra of “Helping leaders lead”, Barbara quickly became known as a human resource guru and the business grew along with this reputation. Initially focusing on career management, executive coaching, human resource advice and leadership training, our services were soon expanded to include an executive search practice.

After several years of growth, Barbara called upon Paul Croteau a well-known search professional and a former competitor to head up this practice area. Subsequently, Barbara and Paul formed the partnership, “Legacy Bowes Group.”

In the last 6 years, significant growth and a look to the future of the company welcomed the addition of 2 new partners.

2020 will bring with it new and exciting endeavors, with the TRC Call to Action 92 Program being introduced and still more to come! 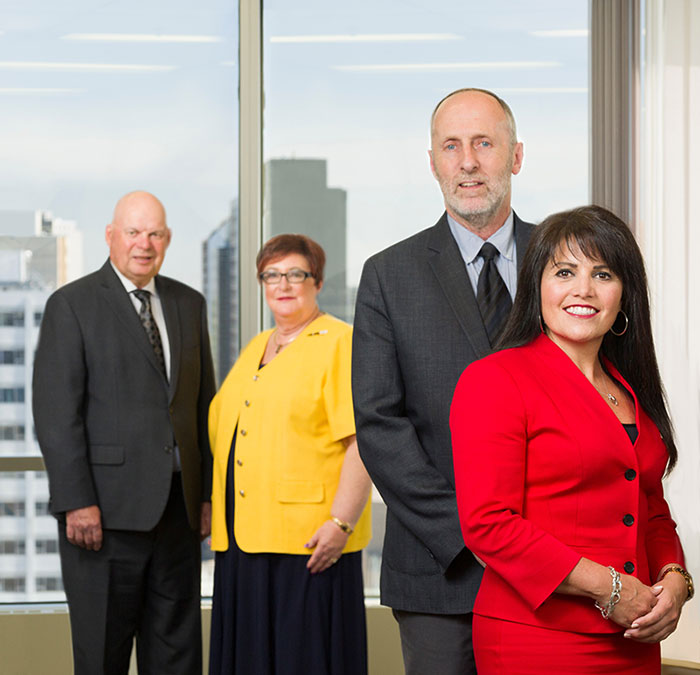